Home » About Our Firm » Awards & Memberships

Our Honors, Memberships and Awards 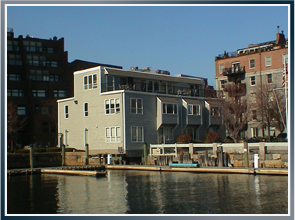 Maritime Attorneys Representing Workers, Their Families and Those Hurt in Massachusetts and Nationwide

The maritime attorneys at the law firm of Latti & Anderson LLP distinguish themselves not only by providing high quality legal representation to those injured at sea and on land, but also by maintaining a strong presence in the maritime and legal communities. We strive to stay on top of the latest developments in personal injury and admiralty law, always working hard to obtain the highest possible injury settlements and verdicts for our clients because that is what they deserve.

Our maritime attorneys are proud of the prestigious organizations in which we maintain memberships. We are equally proud of the local and national recognition we have received. Here are some of our recent honors, awards and associations. 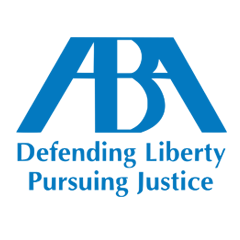 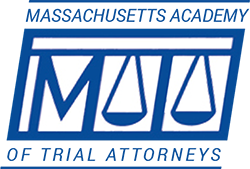 Our maritime law firm is like how many of our clients continue long family traditions of working onshore or offshore. We are committed to carrying on a family mission started more than 50 years ago of being one of the best maritime law firms in the nation handling claims for workers, passengers and anyone injured or killed on the water.

Before speaking with the insurance company, before filling out a report, before signing or agreeing to anything—call our maritime attorneys first. We will tell you what maritime employers do not want you to know about your rights, and as experienced trial attorneys, we will make sure you get what you need and deserve. We offer confidential free advice to any maritime worker or crew member hurt on the job and the families of maritime workers killed or lost at sea.