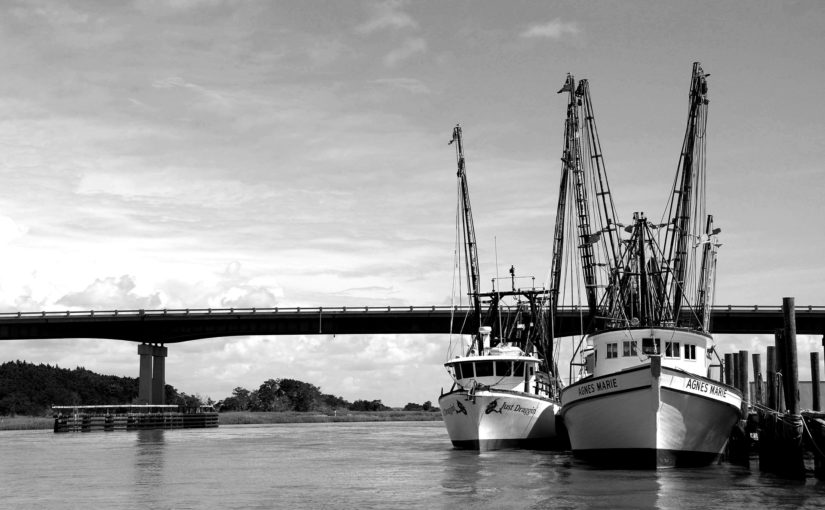 The New England fishing community faces a tragedy with the start of the New Year with the sinking of the F/V MISTRESS which is based out of Point Judith Rhode Island and its owner is Hope Fisheries, Inc.

At approximately 1:30 am on January 1, 2019, the captain of the F/V MISTRESS issued a mayday call stating the boat was taking on water near the Block Island Wind Farm. Luckily, the F/V CAPTAIN BLIGH was nearby and responded and rescued one of the fishermen and reported that the F/V MISTRESS had capsized and that two fishermen were missing. The two missing crew members were the owner-the Captain of the fishing vessel, Oscar Diaz and his nephew, John Ansay. The survivor was Tim Diaz.

Unfortunately search efforts from the MH-60 Jayhwak helicopter and a 45-foot response boat were initially stopped due to unsafe weather conditions. Currently, the USCG, local agencies and good Samaritans are on their second days of searching for the two missing crew members.  The 110-foot Coast Guard Cutter Sanibel, Steelhead and Escanaba; an Air Station Cape Cod MH-60 Jayhawk helicopter; an HC-144 Ocean Sentry aircraft; a 47-foot Motor Lifeboat from Coast Guard Station Menehsa to a 45-foot response boat from Station Point Judith, have participated in searching for the missing crew members over 375 square nautical miles.

An investigation into the cause of the sinking will be performed by the Coast Guard.  It will be important to interview the surviving crew member to determine and learn about the events that led up to the sinking.  Possible causes could be excessive flooding whether it be in the holds or engine room, whether proper maintenance or repairs were done on the vessel, whether the pumps were working properly or whether the vessel sank due to stability issues.