Home » How Did the United States Coast Guard Rescue 49 People From This Lost Yacht? 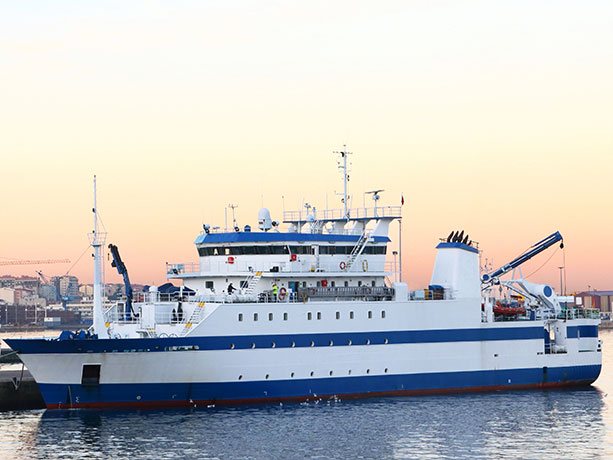 How Did the United States Coast Guard Rescue 49 People From This Lost Yacht?

The Coast Guard recently discovered a yacht carrying 49 people on Lake Michigan without a properly functioning navigation system. The 56-foot motor boat named Serenity was found by the Coast Guard with the assistance of a passenger who was worried the operator had been driving disoriented in the heavy fog near the Chicago Harbor. This story raises safety concerns about what vessels should do during dangerous weather conditions.

How Can A Passenger Vessel Safely Voyage Through Heavy Fog?

Visibility was calculated to be less than one-quarter of a mile when the passenger’s call came in to the Coast Guard. The passenger was able to guide the Coast Guard’s rescue boat towards the vessel by listening to the rescue boat’s horn. If you are ever aboard a vessel that has lost visibility and navigation due to heavy fog, ensure that:

The vessel’s operator was issued a Coast Guard violation for negligent operations and for operating the vessel without proper navigation lights. Besides not having the proper navigation lights and navigational system, it was also found that the vessel did not have enough life jackets on board for all passengers. Not having the proper amount of life jackets aboard a recreational vessel is a federal violation.

If you are ever injured aboard a yacht or other recreational boat due to a vessel operator’s negligence, you can seek compensation for the injuries you sustained. Contact Latti & Anderson LLP today to speak with an experienced maritime attorney.