Home » What is the Zone of Danger Test? 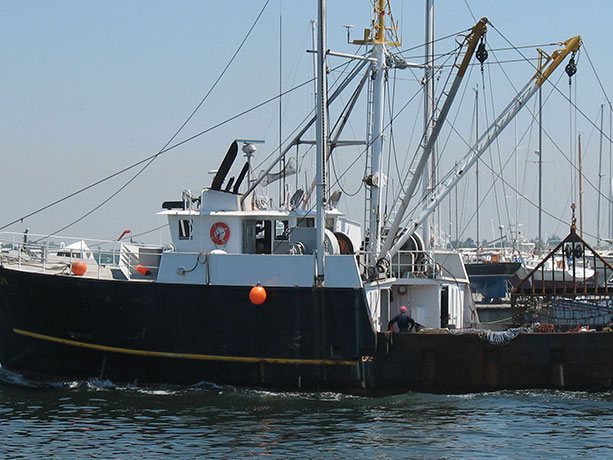 What is the Zone of Danger Test?

In Sawyer Brothers, Inc. et al v. Island Transporter, et al, , a maritime passenger case, the First Circuit adopted the zone of danger test used by other courts for a negligent infliction of emotion distress claim. In this case, Sawyer Brothers, Inc. hired Island Transporter, LLC to ferry three of its construction vehicles and drivers from Rockland, Maine to North Haven, Maine. The M/V ISLAND TRANSPORTER dealt with exceptionally rough seas during its journey, and two of the vehicles tipped over and onto the vessel’s port side with the drivers in the truck. Sawyer Brothers, Inc. and its owners filed a maritime lawsuit claiming that the ship’s captain was negligent, and they are seeking damages for property loss and emotional distress for the drivers who were trapped inside the trucks and for another passenger who watched the truck tip over with his brother and co-worker in it and who feared that the trucks would go overboard and/or the vessel would capsize.

How Was the Zone of Danger Test Used in this Case?

The district court ruled in favor of the Sawyer Brothers, and they were awarded over $250,000 in damages, which included $100,000 for the Sawyers’ emotional distress. Island Transporter challenged this decision by filing for appeal against the court’s negligence finding and damages award. In upholding the district court’s award the First Circuit held that passenger who have claims for negligent infliction of emotional distress can be compensated for injuries despite not being physically impacted. The First Circuit adopted the “zone of danger test” which enables passenger who are “placed in immediate risk of physical harm by that conduct” to recover damages. The decision by the First Circuit recognizes that “a near miss may be as frightening as a direct hit.”“physical impact test.”

This decision is beneficial for future passengers who are not directly impacted from acts of negligence but still suffer injuries that may be now be compensable under maritime law.

The maritime attorneys at Latti & Anderson LLP have dealt with similar injury cases, and we can help you receive compensation for your injuries in court. Contact us today for a free consultation or visit our website for more maritime news articles.