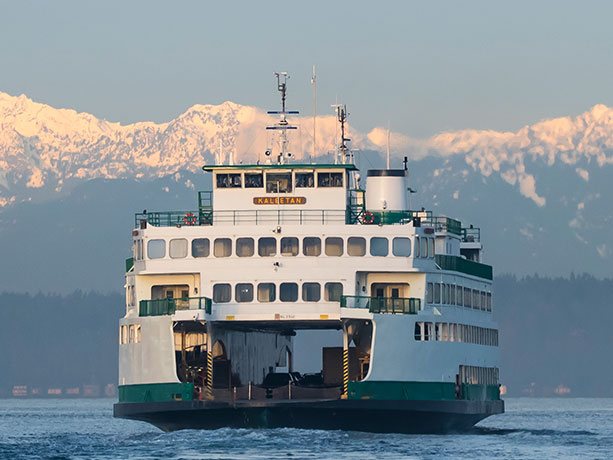 In June 2017, a high-speed passenger ferry named the M/V IYANOUGH crashed into a jetty in Hyannis, Massachusetts. Initially, it was reported that fifteen people suffered injuries. The ferry is owned and operated by the Woods Hole, Martha’s Vineyard and the Nantucket Steamship Authority. The owner of the ferry filed a lawsuit,  to eliminate its liability unless the claimants, which include the injured passengers and workers, prove that the owner had privity or knowledge of the vessel’s negligent or unseaworthy conditions causing the crash.

As part of the Petition for Limitation of Liability, the court set a deadline as to when claims by the injured passengers and workers need to be filed by. The court recently ordered that by August 3, 2018, the claimants must file an Answer to the Petition. Anyone who was a passenger or worker on the M/V IYANOUGH at the time of the accident will receive a certified letter from the attorney for Woods Hole, Martha’s Vineyard and the Nantucket Steamship Authority notifying them of the Complaint for Exoneration from or Limitation of Liability.

This August 3rd deadline means that anyone who has an injury claim and/or any other type of claim from the June 16, 2017 M/V IYANOUGH crash is required to file an answer or he or she will be barred from bringing any other claims in the future. The court also issued an order prohibiting any lawsuits against Woods Hole, Martha’s Vineyard and the Nantucket Steamship Authority, and if there are any current claims, they will be stayed. A passenger or worker will waive his or her right to a claim if they don’t file.

The attorneys at Latti & Anderson LLP are experienced in maritime law, and we handle limitation claims relating to ferry accidents such as the IYANOUGH crash. We have experience with these claims, and we are currently representing claimants that were injured on the IYANOUGH vessel last June. Visit our website for more information or to stay updated on the case.