Home » What Options Are Available to Longshoremen Who are Injured on the Docks? 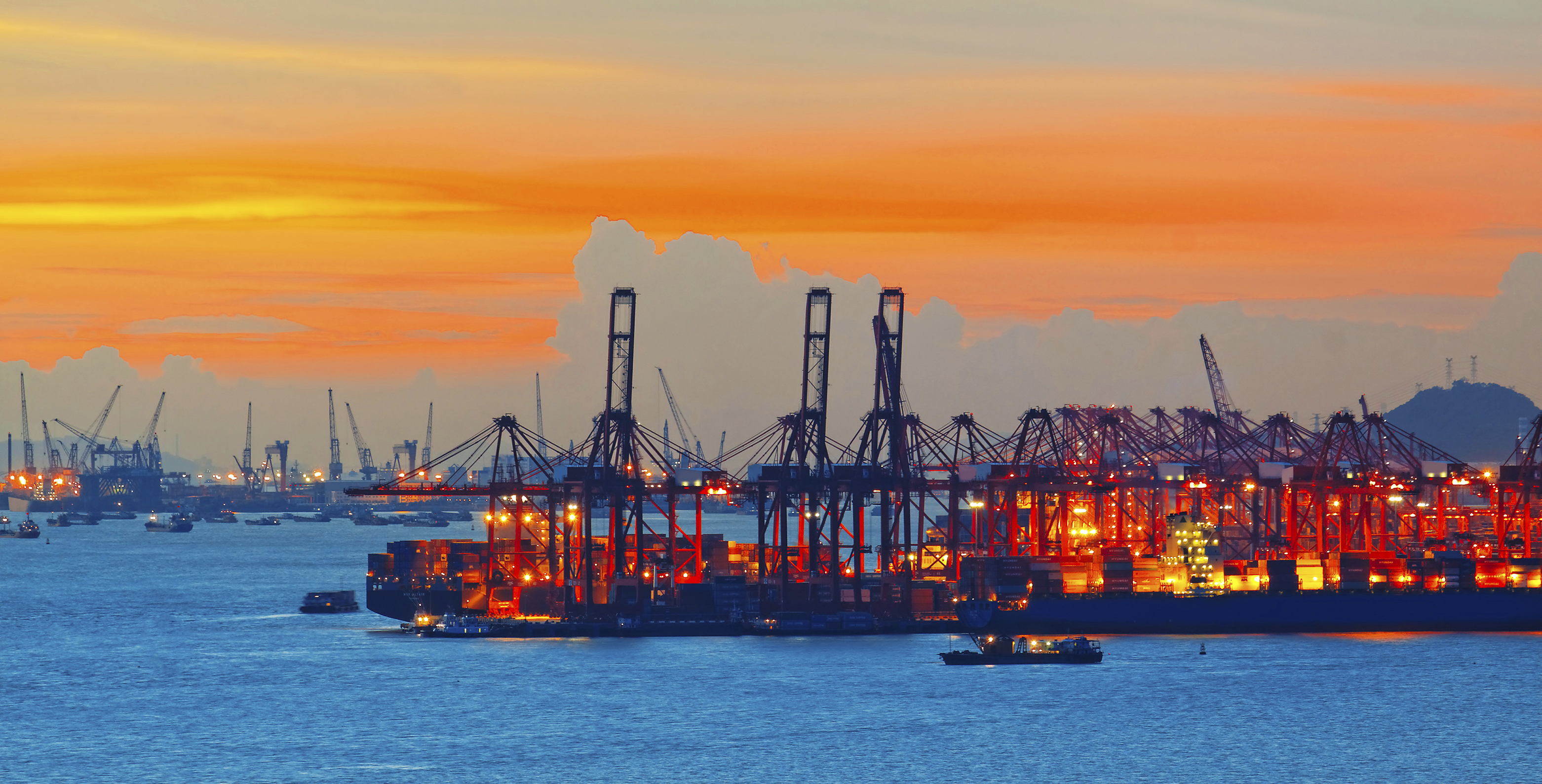 What Options Are Available to Longshoremen Who are Injured on the Docks?

The MV ANSAC Splendor was being moved to another loading hatch at the Port of Longview when something went wrong. A maritime grade line snapped and recoiled into the ship and toward the dock. The line hit at least two men and injured two others. Though one of the men who was hit went to the hospital in critical condition, the other man did not survive. The 34-year-old is survived by his wife and three children.

Do Longshoremen and Dock Workers Have Injury Benefits?

Accidents like this are the reason that the Federal Longshore and Harbor Workers’ Compensation Act (Longshore Act) exists. It provides benefits and protections to the people who are injured while working on the navigable waterways of the United States. And when it comes to losing work, or a loved one, that help can be immeasurable.

An injured worker who qualifies for benefits under the Longshore Act can receive:

The Longshore Act even includes survivors’ benefits to families that lose someone in an accident along the waterfront.

When Should an Injured Worker File a Claim?

Any dock worker, shipbuilder, longshoreman or other qualifying worker seeking to file a claim shouldn’t procrastinate. The Longshore Act only allows workers one year to file a claim after their accident, so it’s important not to waste time. However, there are also many considerations that must be addressed before filing.

Sometimes, injured parties may also qualify for state workers’ compensation benefits. They could even qualify for a third-party claim or for benefits under the Jones Act. Knowing which laws qualify in each case is why having a qualified maritime attorney by your side is so important. Here at Latti & Anderson, LLP we are focused on helping maritime workers get the help they need in order continue supporting their families. Contact us if you would like to see how our 50 plus years of experience may be able to help you.