Home » Has the Sinking of El Faro Changed Maritime Law? 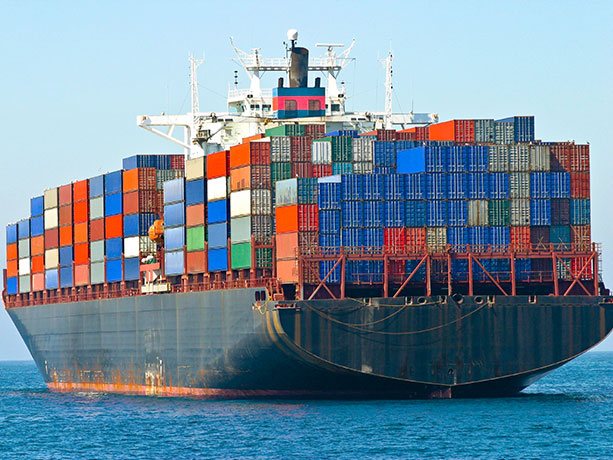 Has the Sinking of El Faro Changed Maritime Law?

On October 1, 2015, the cargo vessel El Faro disappeared on its way to San Juan, Puerto Rico. According to the Coast Guard, the vessel sailed too close to Hurricane Joaquin and sank, taking the lives of all 33 people on board. Now, Congress is trying to prevent similar tragedies from happening. Will this new legislation help make aging cargo ships like El Faro safer?

How the Wreck of El Faro Is Improving Maritime Safety Laws

The Coast Guard had to launch two missions in order to find El Faro’s Voyage Data Record (VDR). It took a third mission just to retrieve it from the ocean floor. When investigators were finally able to review the 26 hours of data captured on the device, they found many concerning details.

Investigators concluded that the cargo vessel’s captain made an error in judgement sailing so close to a hurricane. However, that decision was only one part of a series of contributing factors. Deficient inspections, old equipment and insufficient safety systems all factored into the sinking. To address theses issues on other vessels, Congress has acted.

The Hamm Alert Maritime Safety Act of 2018 was passed by the U.S. Senate on September 26 and then by the U.S. House of Representatives the next day. This bill seeks to solve many of the freighter safety problems exposed by the El Faro tragedy. Among those fixes are:

This is an incredible step to improve the safety of all maritime workers. However, it would not have been possible without the families of the El Faro crew members. Florida Senator Bill Nelson, who sponsored the bill, gives credit to their brave fight. The bill was even named after one of the crew members who lost his life in the wreck.

Their efforts prove that good can still be salvaged from the devastation of a shipwreck. At Latti & Anderson LLP we represent families and mariners who are hurt by these tragedies. We helped family members who have lost their loved ones at sea due to sinkings.If you have lost a loved one at sea or  are hurt at sea should not be afraid to contact an attorney to discuss their case. Their efforts could affect many lives both at sea and ashore.