Home » What Did the Coast Guard Find in Last Year’s Statistics Report for Recreational Boating? 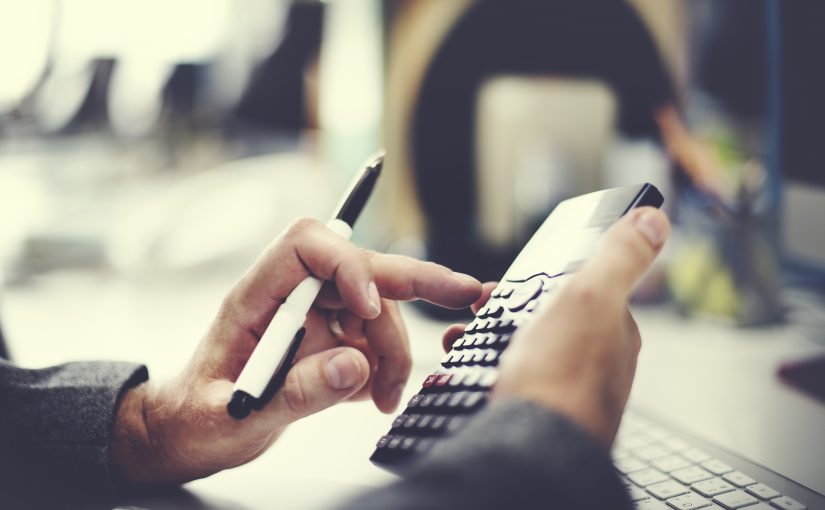 What Did the Coast Guard Find in Last Year’s Statistics Report for Recreational Boating?

On May 29, the United States Coast Guard (USCG) released a report that highlights statistics on recreational boating injuries and fatalities in 2017. Some of the statistics that were outlined in the report are alarming.

What Did the Statistics Show About Boating Injuries and Fatalities?

The statistics in the report showed some positive improvements in the amount of injuries and fatalities at sea. Additional figures show that common water hazards continue to cause fatalities each year.

The decreasing numbers of recreational boating deaths are promising, but the USCG still recommends that boaters take all important safety precautions in order to prevent injuries and fatalities. Wearing a life jacket, taking boating safety classes, attaching an engine cut-off switch and getting a vessel safety check are ways to be cautious while boating this summer.