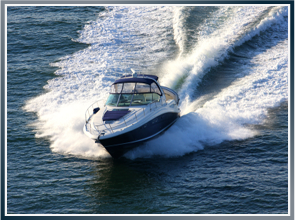 Last month, a Miami Marlins Major League Baseball pitcher died in a tragic boating accident. According to the U.S. Coast Guard, which discovered the boat the next morning, the 32-foot boat crashed into a pile of rocks that formed a jetty and capsized, killing both the Marlin’s pitcher and two other men on board.

Local police are still unsure if drunk boating was a factor. However, it was discovered that none of the men on board were wearing life vests.

Things to Bear in Mind to Avoid a Boating Accident

Boating is a fun recreational activity, but the consequences of boating accidents can be devastating. Here are somethings to bear in mind to keep you and your passengers safe when you’re out on the water.

The maritime attorneys at Latti & Anderson LLP are dedicated to helping those injured in maritime accidents. Whether you are a maritime worker who is injured on the job or a passenger in a boating accident, we fight to ensure you have what you need to recover after an injury.