Home » What is Fish Handler’s Disease?

What is Fish Handler’s Disease? 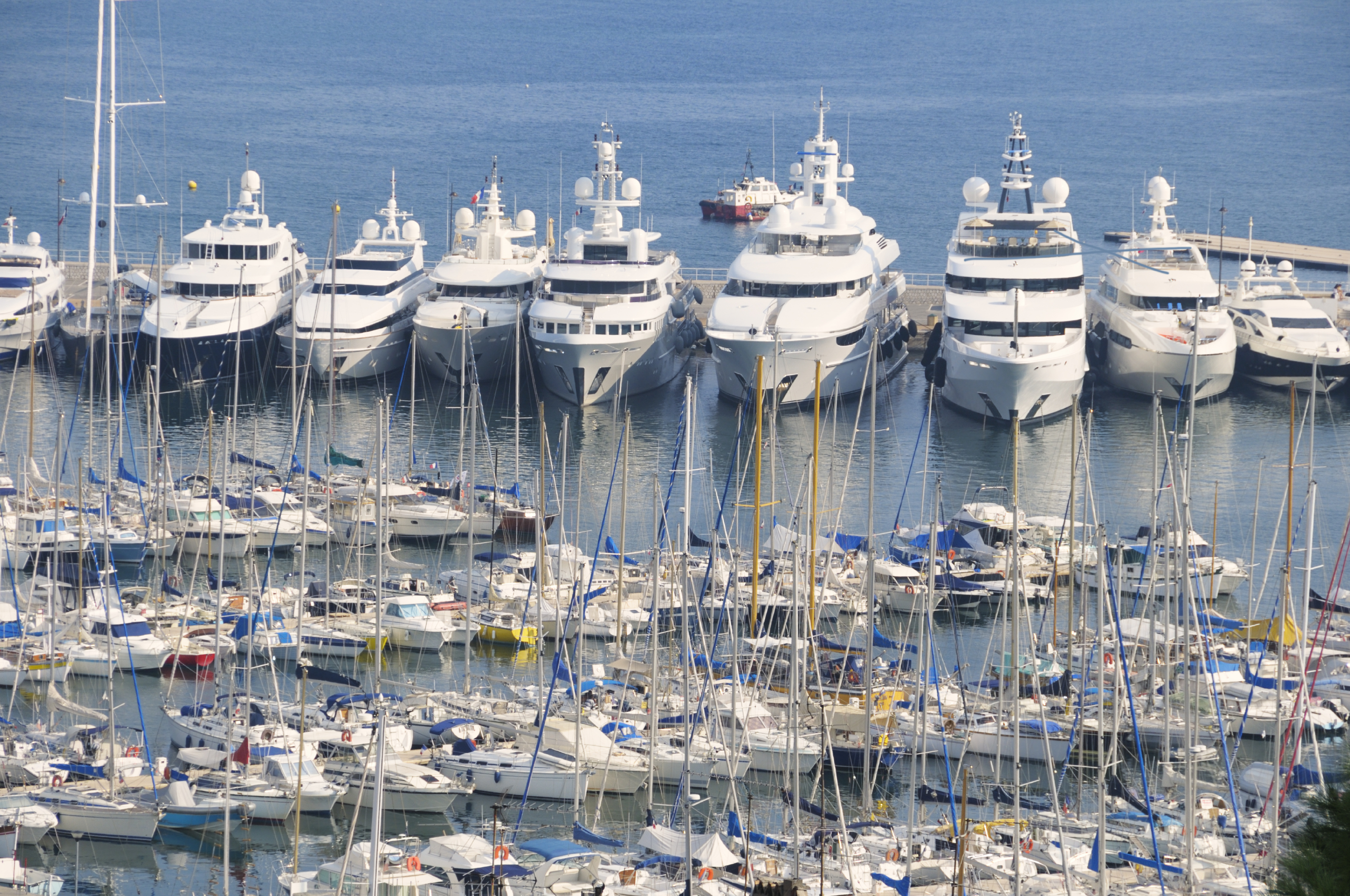 It seems fishermen are not only exposed to the elements, they can be exposed to certain illnesses, such as vibrio vulnificus, a bacterium strain that causes fish handler’s disease. This is what one fisherman became exposed to last year and it nearly cost him his life. It took two hospitals, one infectious disease specialist, 10 surgeries, one skin graft, three weeks of intensive recovery and a total of three months before he regained use of his legs.

It turns out this fisherman became infected due to some minor scrapes on his ankles that were exposed while he was fishing by Tilghman Island. That night, he began getting chills. His ankle began to itch and became increasingly worse that evening. It began to throb and he couldn’t sleep. When he went to put an ice pack on it, he saw it was swollen to twice the size of the other ankle.

Physicians put the fisherman on antibiotics, but found they were not helping. The swelling had spread to other extremities, his temperature was through the roof and he was in extreme pain. Though he has ultimately recovered from his infection, things aren’t quite the same. The fisherman is unable to walk very far without his legs swelling, though he says the condition has improved with time. Experts say he was lucky as most victims have a one-in-three chance of dying from the infection.

How Do People Get Fish Handler’s Disease?

Vibrio usually exists in warm saltwater and is often less widespread during colder months (though people may still be infected in spite of the cold water temperature). Although vibrio can infect people who eat raw oysters as well, the disease is most often found on legs and arms of fishermen.

Puncture wounds are the most common way to contract fish handler’s disease on fishing boats and, unfortunately, they can be difficult to treat while at sea. The disease is highly infectious, so by the time fishermen recognize it and make way to shore, the infection will likely begin rapidly spreading. Fish handler’s disease can show the following symptoms:

If you experience any of these symptoms, immediately seek medical care.

Fishermen Are Often Exposed to Other Diseases

Unfortunately, fish handler’s disease is not the only illness fishermen can be exposed to. They are particularly vulnerable to infections in the hands, including:

Fishermen employers have a duty to their workers to provide adequate washing facilities for workers to use at the end of every work period. Research finds washing with chlorhexidine gluconate can help prevent more aggressive infections. Additionally, employers should provide gloves to prevent puncture wounds from fish spines, traps used for crabs and barnacles. When seeking medical care, fishermen should always tell a physician they were exposed to bay water.