The Defense Base Act 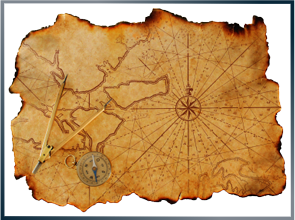 Maritime Trial Lawyers Explain What it is and Who it Covers

The Defense Base Act covers civilian employees on:

If you are a civilian contractor on a U.S. military base or on one of the many U.S. overseas construction projects, you are likely covered under the Defense Base Act. That means that, should you get hurt on the job, you will be entitled to federal workers’ compensation benefits under the Longshore Act.

If you are covered under the Defense Base Act and are injured at work, you will receive two-thirds of your average weekly wages for as long as you are totally disabled, as well as medical benefits. You may also be entitled to receive certain payments for permanent partial disability if you do not recover fully from your injury.

At the law firm of Latti & Anderson LLP, our attorneys have been helping injured workers on sea and on land for more than 50 years. We understand the various laws under which employees can obtain payment for their injuries. If you have been hurt while working on a military base or on a construction site overseas, we can help. Contact our maritime trial lawyers today to learn about your options by calling 800-392-6072 to schedule a free initial consultation.