Home » Am I Protected Under the Defense Base Act After a Maritime Accident?

Am I Protected Under the Defense Base Act After a Maritime Accident? 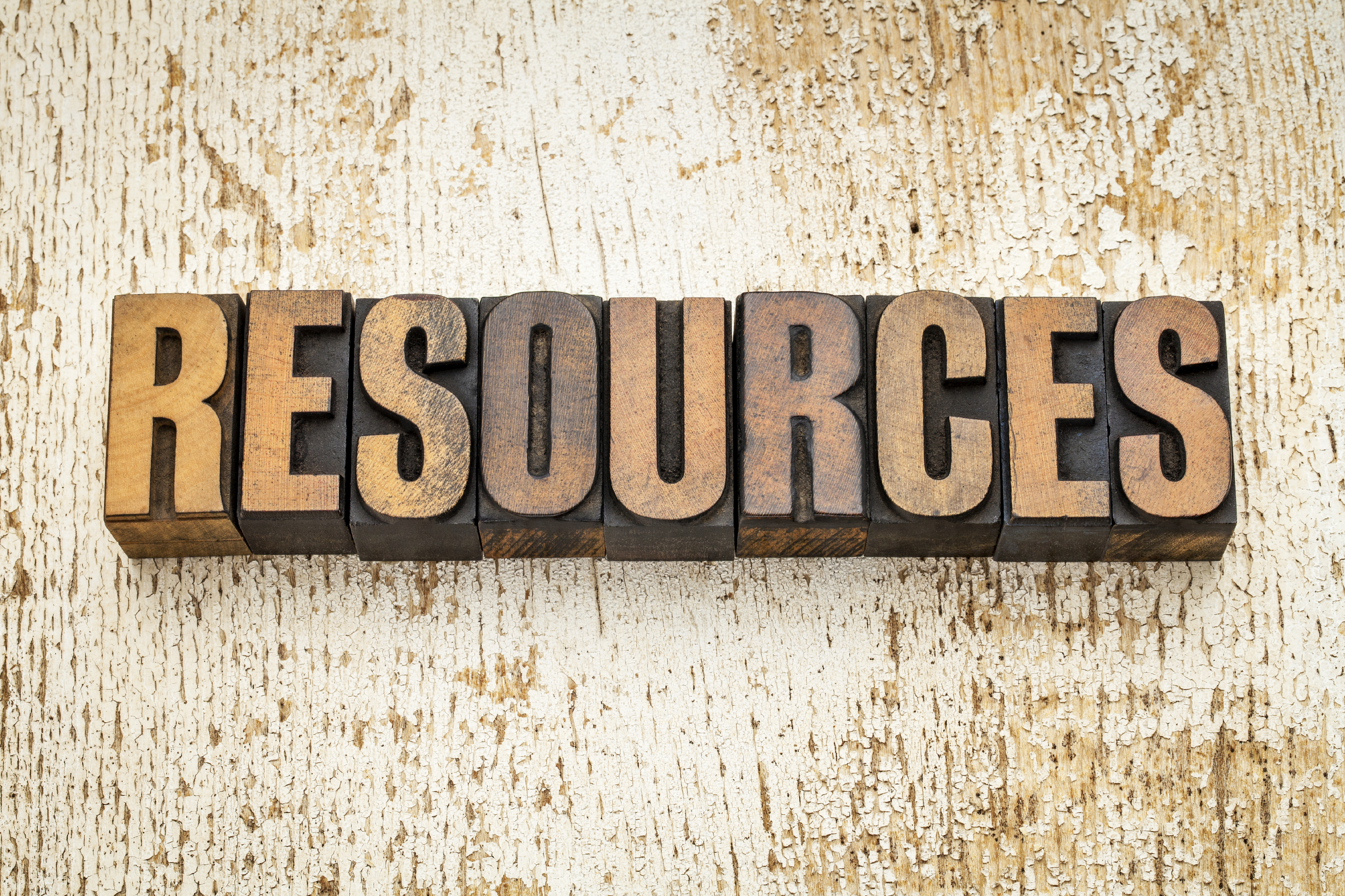 When any other worker is injured on land, they typically file for workers’ compensation. When maritime workers are injured in U.S. navigable waters, they are protected under the Jones Act. When a maritime worker is injured on land, they are typically protected under the Longshore and Harbor Workers’ Compensation Act, or Longshore Act for short. However, there is another type of protection for workers who are injured overseas.

The Defense Base Act is an extension of the Longshore Act and provides workers’ compensation to civilians injured on:

Regardless of whether you were injured while on the clock, you may be able to still receive Defense Base Act benefits, including:

Maritime law can be complex. If you are injured while working at sea or overseas under any of the above circumstances, it is important that you immediately contact a maritime attorney who can explain your rights in your situation. In some instances, maritime laws, such as the Longshore Act and the Defense Base Act, apply to workers who are on land or overseas. A maritime injury attorney can explain which laws you are protected under after an injury.

As maritime attorney David Anderson explains, Latti & Anders LLP handle most of our cases on a contingency fee basis. This means if we do not win money, we do not charge you. We are based in Boston and New Bedford, MA, but handle maritime injury cases nationwide.